From 2011 to 2020, there are four excellent Nashers, who have received ‘Most Valuable Professionals’ – a coveted award for IT engineers. They have proven Nashers not only strive for NashTech’s success but also endeavour to build a thriving global IT industry.

NashTech can grow so successfully today thanks to our amazing people, who are called Nashers. Each person is a unique colour that contributes to the vibrant spectrum of NashTech.

Among them, there are four individuals with different characteristics, different jobs, and different roles. Together they join hands to create a wonderful working place that is both pleasant and professional at NashTech.

Their vivid colour has radiated positive energy to all Nashers around. Encouraging others during the work process raises the intensity of practice, strengthens the relationships among Nashers, and lets others know that their hard work and team-first attitude does not go unnoticed. This quartet has made great efforts to create a strong and united NashTech collective.

Although they have many differences, they just have one goal. That is for Vietnam to become the World’s Leading Technology Destination. The quartet aims to keep contributing to the domestic IT community by connecting more people with common interests in advanced technologies, and actively sharing more practical experience with the community.

Beyond NashTech, they constantly help the Vietnam IT community with their dynamic activities, especially with regards to Microsoft. Meanwhile, the four Nashers are “big brothers” of others at our company, who are willing to support and encourage juniors to develop themselves. NashTech is immensely proud of having them in our team.

Microsoft Most Valuable Professional (MVPs) is a challenging award offered by Microsoft which is well known, but very difficult to receive. An individual’s contributions made in the previous 12 months must go through a rigorous validation process before being handed this certificate. Once Microsoft thinks that contribution is important and valuable, he or she will be awarded an MVP. Microsoft introduced MVPs in 1993, it was first given to 37 people. Today, there are more than 4,000 MVPs worldwide.

For more than two decades, the Microsoft Most Valuable Professional Award is our way of saying “Thanks!” to outstanding community leaders.

We could not be successful without such an incredibly valuable and engaged group of people working with us.

A technology enthusiast, Head of RMO and Senior Engineering Manager at NashTech.

Dzung has made important contributions such as having more than 40 in-depth articles about Microsoft technology; organizing a multilingual community website to share great programming knowledge; developing a website to share good sources about Microsoft technology. In the past, Dzung also organized a free training course on ASP.NET ASP.NET MVC technology for students on Sundays. He has designed and executed a great deal of training programs for the company and other vendors like Manulife Vietnam, Saigon Technical University and so on. The remarkable programmes he completed is Harvey Nash Fresher, Dev2TA, and Azure Solution Design. These programmes help the company build new developers, turn senior developers to an actual software architect, and help developers to have Azure design skills.

Dzung has been awarded as a Visual C# MVP by Microsoft for three years (2011 – 2013). During this time, he had grown a passion for people development and design training programmes. Now, he focuses on nurturing new talent for NashTech. Dzung states that his current concern is not only about technology but also the quality of our workforce – “Because I’m currently working as a senior manager, coding is just my hobby”.

In 2020, only 5 people in Vietnam won this prominent award and 3 out of 5 are currently working at NashTech. 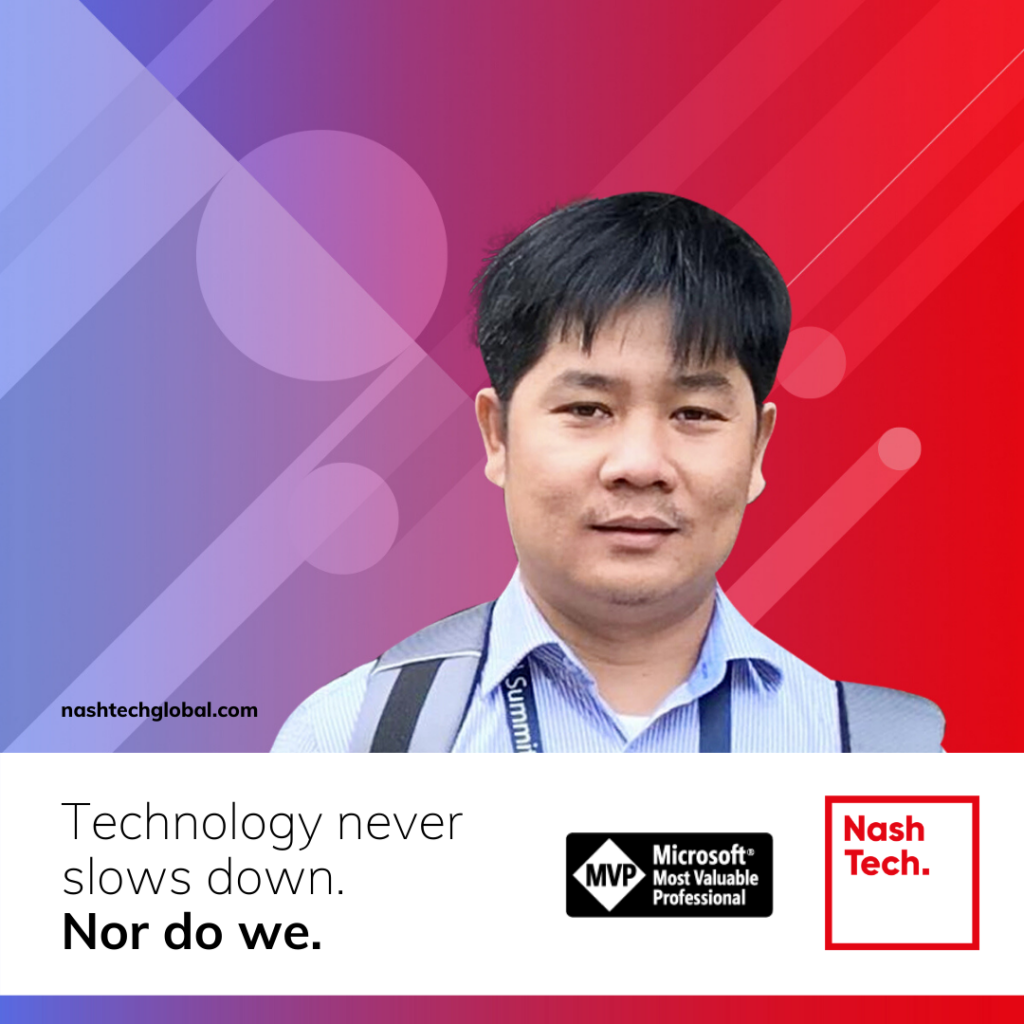 A SimplCommerce maintainer and a passionate developer who loves coding and talking about technologies.

Thien Nguyen is a talented and enthusiastic person. He has more than 10 years of experience in developing and designing technology systems with various domains, such as finance, advertisement, social network, E-commerce, etc. His contribution to the Vietnam community is acclaimed by achieving not only one but two MVP awards in Developer Technologies categories.

Although he is busy with the job of Engineering Manager and Advisor of Microsoft & Cloud solutions at NashTech, he still shares his time at Vietnam Web Summit, .NET Conference HCM, Technical Meetups, and many other workshops. As a pioneer in the application implemented new technologies, Thien Nguyen has contributed significantly to the successful training for many young engineers at NashTech. One of the most rewarding parts about being members of his team is the motivation and inspiration he brings. Therefore, his team possesses a powerful force that is able to conquer the toughest challenges. 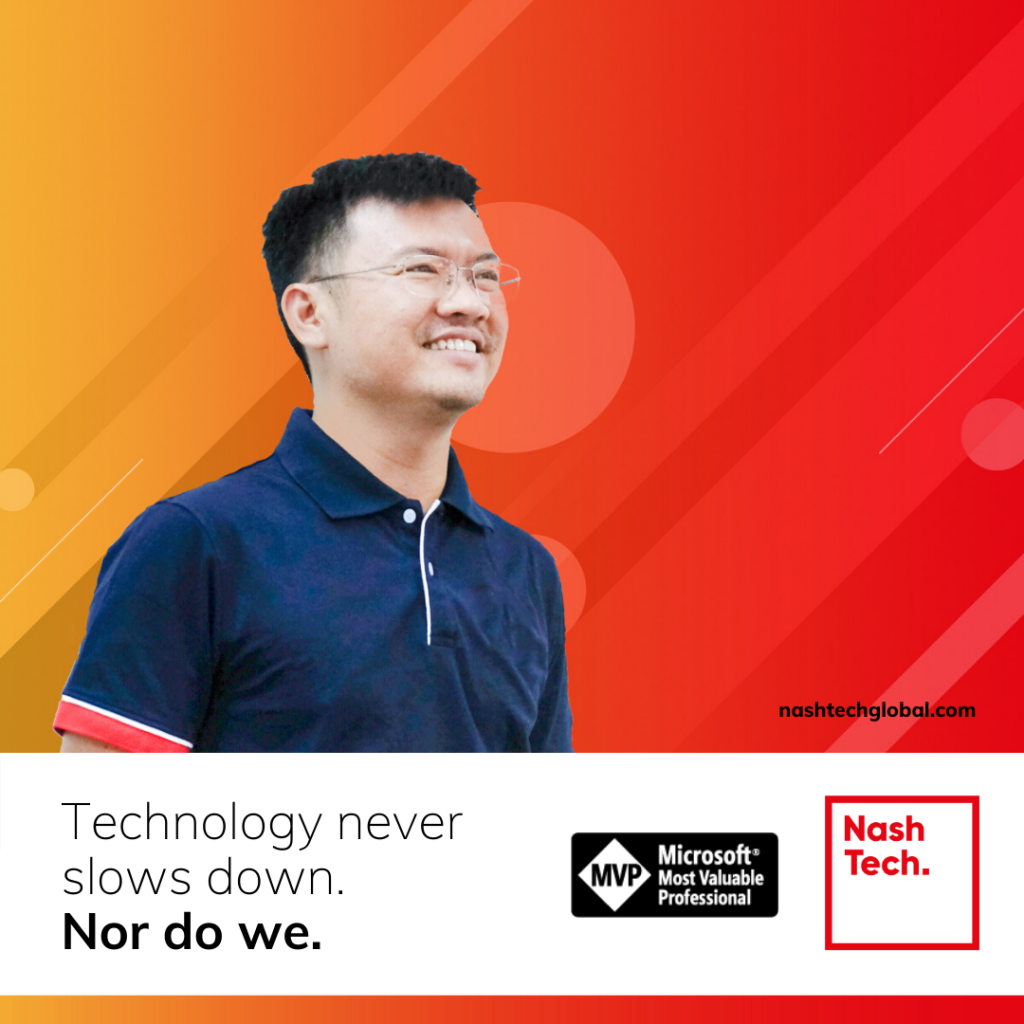 Phi Huynh, who always looking for new things to try and loving to update the latest technologies, is currently working as R&D Manager at NashTech. He is an Azure Expert providing excellent services to help enterprises accelerate their cloud adoption. With over ten-year experiences in the full life-cycle of software design process, including gathering requirements, writing technical proposals, estimating, and developing and maintenance services, Phi was praised as the best Technical Architect of Harvey Nash in 2015.

Besides, he is an influential team leader, and an awesome brother. It is expressed through his work as a Software Consultant specializing in cloud-first approach, a software architecture, and how he brings the DevOps culture to every projects. He possesses both high levels of competence and high levels of trust. His enthusiasm is contagious quickly and strongly to the people around him. 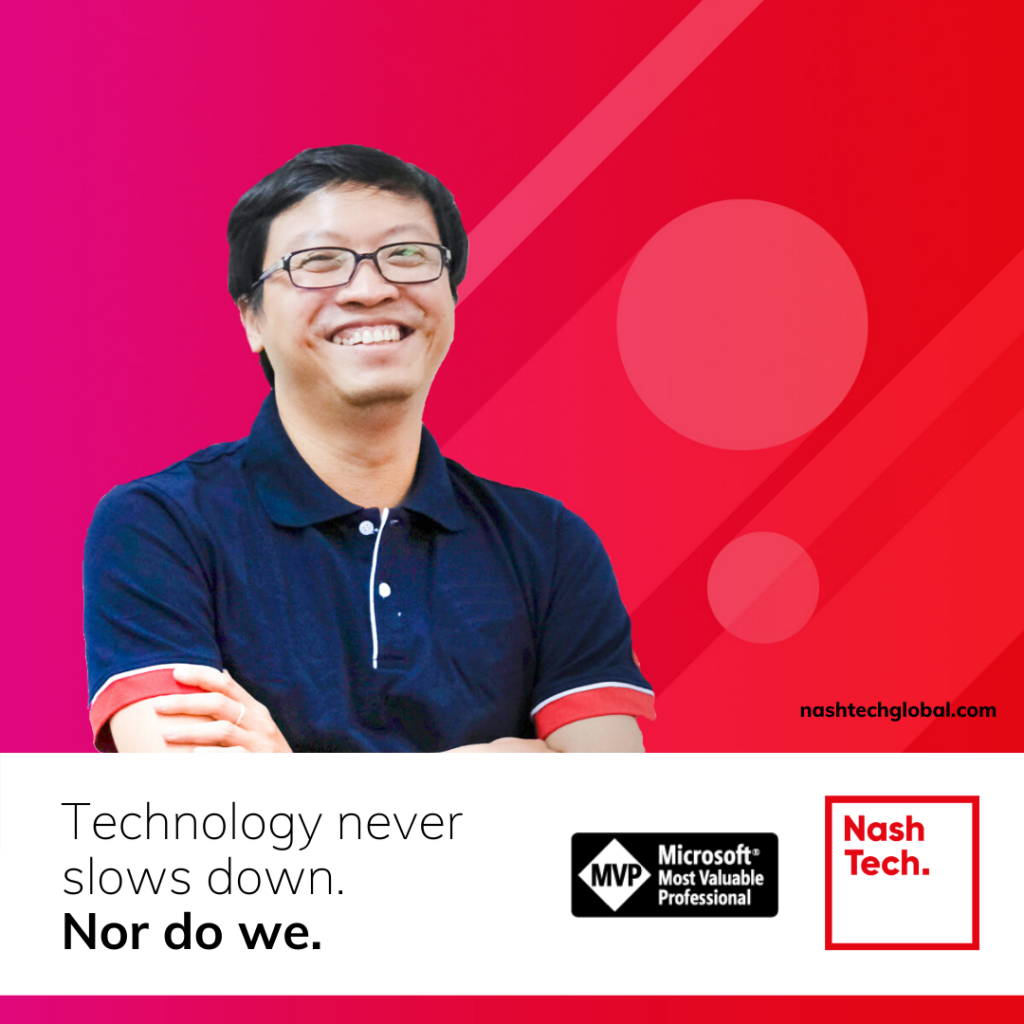 A creator and maintainer of many global projects, who loves to write technical articles which are how to make software architecture and code quality better.

Thang has over 10-years’ experience in web development using OOAD. He is working with other software experts and consultants in our company to design and apply various types of software such as healthcare, media marketing, social network, etc. The award of Microsoft Azure categories is a testament to his robust ability and his contribution in the Information Technology industry.

Thang is an active Nasher with plenty of outstanding activities such as Technical Social Media, Azure Container Services, Building Cloud-native Apps with .NET Core 3.0, Talk about Step by step workshop, and so on. He loves joining in many public communities on GitHub, Twitter, and Facebook to learn, code and share new knowledge with other people. Unquestionably, Thang exemplifies the typical characteristics of a Nasher, which are open-minded, kind and generous. He often encourages his team members to share the positivity they need to keep moving forward, and they have achieved much success in their global projects.

It’s great to have four Nashers whose dedication was widely acknowledged by senior directors of Microsoft. We would like to extend our sincere congratulations to them and hope that Dung Le, Thien Nguyen, Phi Huynh, and Thang Chung will continue to achieve many more milestones in their future career. 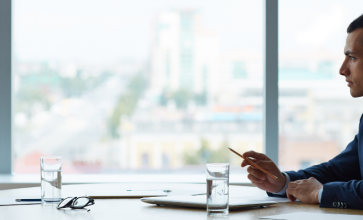